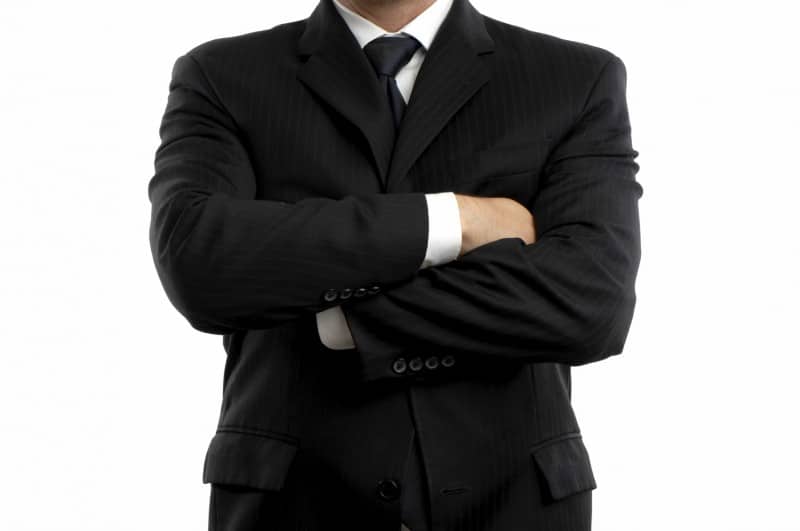 You can’t know exactly what’s going on in your neighbor’s house or in his head or his heart. You can make suppositions, you can make assumptions, but you always have to factor in that you can’t know.
~Interview with John Patrick Shanley, playwright

What does it mean to feel “certain?” Is it knowledge? Intuition? In his article, “The Certainty Epidemic”, Robert A. Burton, M.D., neurologist and author of On Being Certain: Believing You Are Right Even When You’re Not, writes:

[Modern biology] is telling us that despite how certainty feels, it is neither a conscious choice nor even a thought process. Certainty and similar states of “knowing what we know” arise out of primary brain mechanisms that, like love or anger, function independently of rationality or reason. Feeling correct or certain isn’t a deliberate conclusion or conscious choice. It is a mental sensation that happens to us.

Why is it important for us to know this? Mr. Burton informs us:

If science can shame us into questioning the nature of conviction, we might develop some degree of tolerance and an increased willingness to consider alternative ideas — from opposing religious or scientific views to contrary opinions at the dinner table.

Being a bit behind the times, my husband and I finally found the time to see the movie Doubt, John Patrick Shanley’s screen adaptation of his play, Doubt, A Parable. A shameless Meryl Streep admirer, I naturally observed this movie through the eyes of her character, Sister Aloysius, a very stern and righteous school principal.

Sister Aloysisus suspects Father Flynn, a charismatic priest who is trying to loosen up some of the school’s outdated traditions, of engaging in sexual activities with one or more of the young male students. Although she has no evidence to support her belief, she sets out to expose the priest, her steadfast determination not wavering, despite explanations strongly suggesting a contrary conclusion.

Father Flynn (scene in Doubt): You have not the slightest proof of anything.

Sister Aloysius: But I have my certainty, and armed with that I will go to your last parish and the one before that if necessary. I will find a parent. Trust me, I will–a parent who probably doesn’t know that you are still working with children. And once I do that you will be exposed. You may even be attacked, metaphorically or otherwise.

So convinced is she of the young priest’s guilt, so sure of her feelings that are in the very gut of her being, it does not occur to her that she might be mistaken.

How can we prevent ourselves from falling into the trap of such narrow thinking that we are blind to the possibility that we are indeed mistaken? How should we manage ourselves when we are so strongly convinced of the truth of our beliefs or hunches? Robert Burton’s answer in an interview with Scientific American suggests that we adopt a dash of inquisitiveness and a teaspoon of humility:

Intuitions, gut feelings and hunches are neither right nor wrong but tentative ideas that must then be submitted to empirical testing. If such testing isn’t possible . . . then we must accept that any absolute stance is merely a personal vision, not a statement of fact.